A Spectre looms against The Path.

The Magdalene Insurgency seeks to undo the Glory of The Path, destroying the Eden of our New Jerusalem. 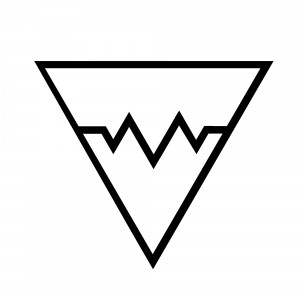 On the Jericho Line and the Northern Campaigns they continue to resist the Will of God as proclaimed by our Heralds of The Path.

Within Holy London they move like Rats in the tunnels beneath our feet, too afraid to embrace The Path, too cowardly to submit to the Will of the Faithful.

Theirs is a futile war; a last gasp of Sin against the Rightful Heirs to the Future: Us, the Path-Walkers.

Be Ever-Watchful for these Terrible Scourges, and diligent in exposing their Heresy for Redemption. The Fight for the Glory of The Path itself is not yet done. But with the Eye of God on our Swords, we shall Prevail.

Evil has many faces. Unlike the Faithful of The Path, united as One, the Magdalenes are a many-limbed Creature. Known aliases include: The Gate, Stone Cleaver, The Real Magdalenes, Joshua’s Trees, The Horsemen, Smokestack and The Path Destruction Army (PDA).

There may be More, as yet unidentified by the Heralds of The Path. Be warned, Faithful: the Magdalenes are Legion.

Active in Holy London, the South East, parts of the Wash and Lincolnshire. Known for Black Market Profiteering, Defying the Will of Executor Jacobi, the St Augustine Day Bombing. 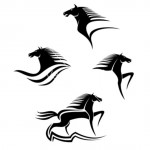 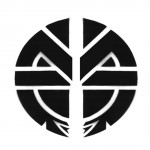 Active in Central and Northern Scotland. Known for carrying out Abortions, Proliferation of Non-Canonical Materials and anti-Path Propaganda, Destruction of Rail infrastructure. 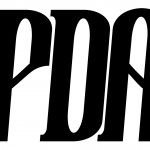 Active throughout the Midlands. Known for Destruction of Herald of the Path supply lines and Ordnance, Proliferation of Non-Canonical Materials and anti-Path Propaganda. 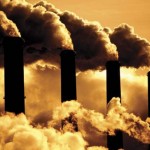 Active in the North West and parts of South-Western Scotland. Known Distributors of Food and Medical Supplies to Heathens, the Lent Tyranny, Poisoning of Reservoirs. 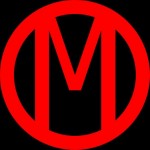 Active in the Pennine region. Known Shelterers of Prostitutes, Manufacture and Distribution of Chemical Weapons, attempts to refine Radioactive Materials.

Active in York, Sheffield and Nottingham. Known for the Harrowing of Yorkshire, Proliferation of Non-Canonical Materials and anti-Path Propaganda. 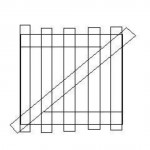 Active in Holy London, with Links to the Jericho Line. Known Shelterers of Heathens, Prostitutes, Invalids and Non-Whites, attempts on the Life of our Executor Jacobi. 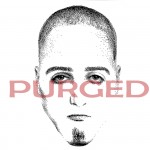 Heretic and Deviant. Known to have fathered Deformed Children. Led the Autumn Uprising in 2086. 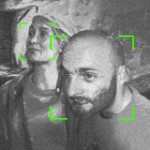 Sean and Jane Merrick. Brother and Sister, and Husband and wife. Suspected successor to Holloway leading The Gate. Noted Military Tactician and responsible for the Burning of the Father of Forgiveness orphanage. Assumed the Leadership of The Gate through the Evil of a Democratic Vote. 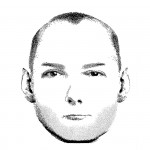 Lawrence Merrick. Son of Sean and Jane Merrick. Communications expert. Carrier of Diseases and Habitual Blasphemer. Known to have had Sexual Relations with Jane. Thought to have Breached the Walls of Holy London as an Intelligence Link with the Magdalenes on the Jericho Line. 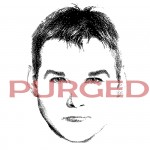 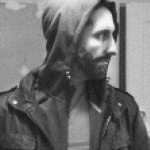 Lieutenant in The Gate. Thought to have lost the Leadership of The Gate in the Evil of a Democratic Vote against Sean Merrick. Known taker of Drugs and Alcohol. Sexual Deviant. 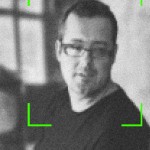 Lieutenant in The Gate. 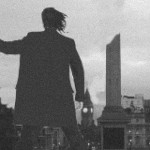 Has unusual healing ability. Thought to be a Far-Wanderer. Sighted in Holy London since early 2093, but evades Capture.

Orders of Archdeacon Aristes: DO NOT ENGAGE.

The Battles of The Path begin in the Hearts of all Path-Walkers.

Our Blood will rain on them, bringing Redemption to all Heathens.

GLORY TO THE PATH!